Earnings per share is one of the most common, and most important, metrics used in fundamental analysis. The importance of EPS comes from its two core building blocks: how much profit a company generates, and how much value the market assigns to that company’s equity.

As with any fundamental metric, earnings per share on its own doesn’t define whether a stock is a buy or sell. But EPS does provide a key first step in making that judgement.

Earnings per share is defined as a company’s total profit divided by the number of shares outstanding.

Typically, the profit figure used is what is known as net profit. That is the company’s profit after all expenses, including operating expenses, interest paid on borrowings, and taxes.

Companies will sometimes report “adjusted” EPS. That figure uses net profit adjusted for one-time factors such as fees related to a merger, or other unusual costs. It may also exclude the cost of share-based compensation for employees, since that compensation can vary widely from year to year.

Whether adjusted or unadjusted (also known as GAAP net profit, as its calculation conforms to Generally Accepted Accounting Principles), the “earnings” in “earnings per share” almost exclusively refers to net profit.

For both basic EPS and diluted EPS, the earnings figure should be the same. What changes is the share count. A basic share count equals the average count of only the shares that are issued and outstanding during the period.

To calculate basic earnings per share, investors use a simple formula: earnings for the period (usually either a quarter or year) divided by the basic share count for the same period.

The diluted earnings per share formula is the same: net profit for the period divided by the diluted share count.

The diluted share count differs from the basic share count in that it adds shares that aren’t yet issued — but could be. For instance, executives may have stock options that are “in the money”; in other words, it would be profitable to exercise those options and turn them into shares. But basic share count does not account for those options, or for warrants (which function much like options).

Diluted share count gives a fuller picture of equity ownership. It includes not only those shares already issued, but those that likely will be in the future. It adds shares to the count usually based on the treasury stock method, which accounts for the cash that would be generated by the company through option and/or warrant exercise.

It’s worth noting that not all potential equity stakes are included in the diluted share count or in diluted EPS. Options and warrants can be excluded as “anti-dilutive” for two very different reasons.

First, the exercise price of the options or warrants may be above the trading price. In that case, the shares underlying the options are excluded because, at the moment, they are not going to be exercised.

A simple example may be instructive.

For a full year, ABC PLC generates £10 million in net income. Its basic share count is 10 million. ABC also has 1 million stock options outstanding with an exercise price of £10, while its stock trades at £20.

Basic EPS for ABC, for the year, is calculated by dividing earnings by basic share count. In this case, that means £10 million divided by 10 million shares, or £1.00 even.

Diluted EPS is a bit trickier. Again, there are 1 million options outstanding, which would bring in £10 million in cash. The exercise of those options would add 1 million shares to the basic count. In theory, however, ABC could acquire 500,000 shares with the £10 million in proceeds.

Now, if ABC is unprofitable, the maths changes somewhat. If it loses £10 million with 10 million shares outstanding, basic loss per share is £1.00 even. But the outstanding options — whether in the money or not — do not affect diluted share count. Again, they are anti-dilutive; if they were added to the diluted share count, loss per share would improve slightly, to £0.95.

EPS is just one of the common fundamental metrics. Book value is another — but the two metrics are very different.

Both metrics can be used to understand the fair value of a stock — but from very different perspectives. To oversimplify somewhat, book value per share is a calculation of a company’s assets per outstanding share. EPS shows what profit per share the company can generate with those assets.

It’s important to remember that EPS figures can’t really be compared across companies. There’s no such thing as a “good” earnings per share.

Understanding EPS is a step in fundamental analysis — but only a step. As with any metric, investors must weigh a number of factors.

As noted in the discussion surrounding anti-dilutive shares, a company can post a net loss, or negative net profit. In that case, its EPS will be negative as well.

What does a negative EPS mean? Once again, it depends on the context. A company relatively early in its growth curve could post negative earnings per share since it is investing now for future growth. A more mature company could simply have a bad year operationally (as many companies did during the novel coronavirus pandemic). An accounting charge related to a past acquisition (often referred to as a ‘writedown’) could erase profits and lead to a reported net loss. A large, one-time, litigation settlement can lead to a short-term spike in expenses.

Negative EPS typically isn’t good news — but on its own, it doesn’t necessarily mean a stock is uninvestable, or even too expensive. A company with negative earnings per share is not necessarily a company with little or no value. Why the EPS is negative usually is more important than by how much it’s negative. 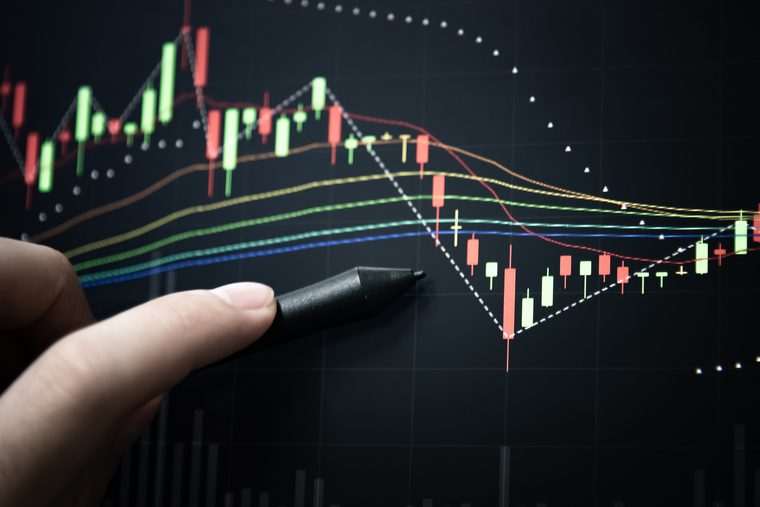 The origins of candlestick charting can be traced to the rice futures markets of 18th-century Japan. A merchant and trader named Honma Munehisa from the

Compound Annual Growth Rate, or CAGR, is a key concept in finance and investing. Whether looking at a portfolio or a business, CAGR can provide 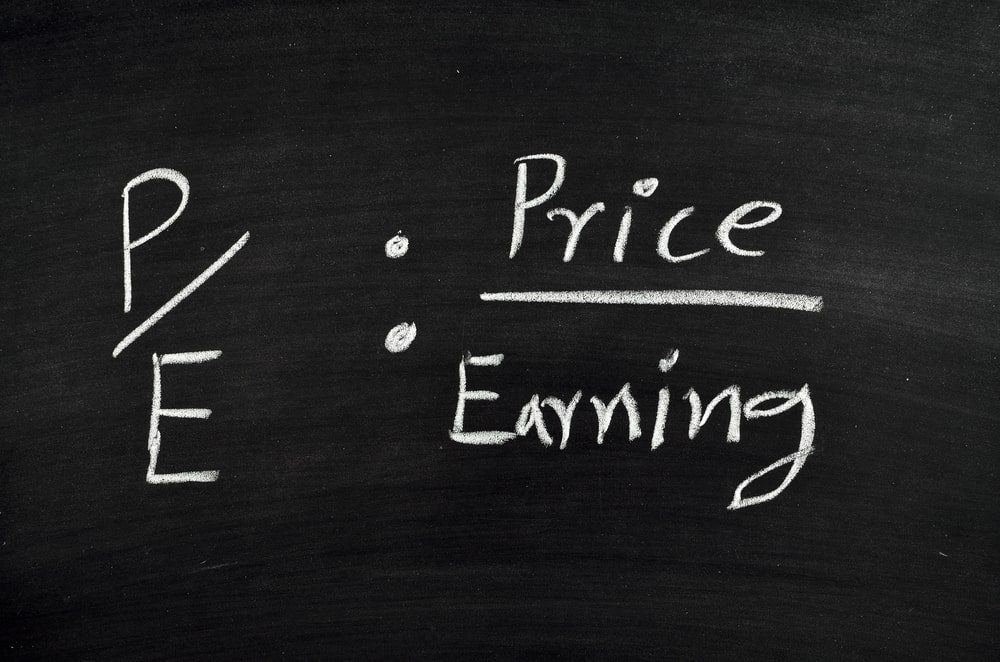 The price-to-earnings ratio (P/E) is among the most important and commonly used valuation metrics in the fundamental analysis of shares. It is also referred to 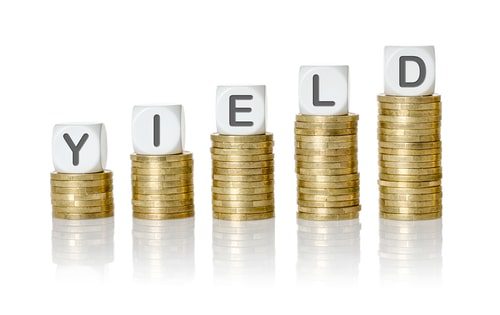 A dividend is the distribution of part of a publicly-traded company’s profits to its shareholders. Companies may pay dividends on a monthly, quarterly, semi-annual, or 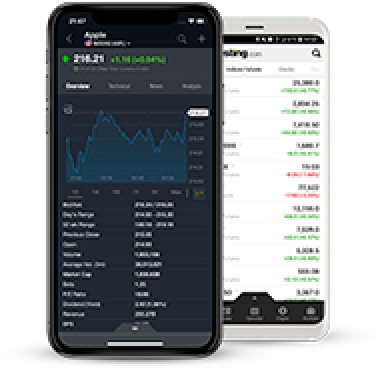